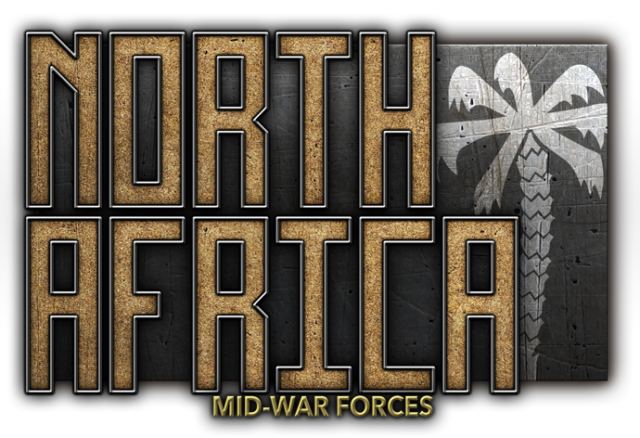 On 8 November 1942 American forces landed with a bang in North Africa, they stomed ashore and advanced on Tunisia from the west, sandwiching the German Afrika Korps and their Italian allies between the US forces and the British pushing from the east. On 19 February 1943, the American Second Corps clashed in an epic battle at Kasserine with the attacking German Panzer Divisions under the command of General Rommel, the Desert Fox.